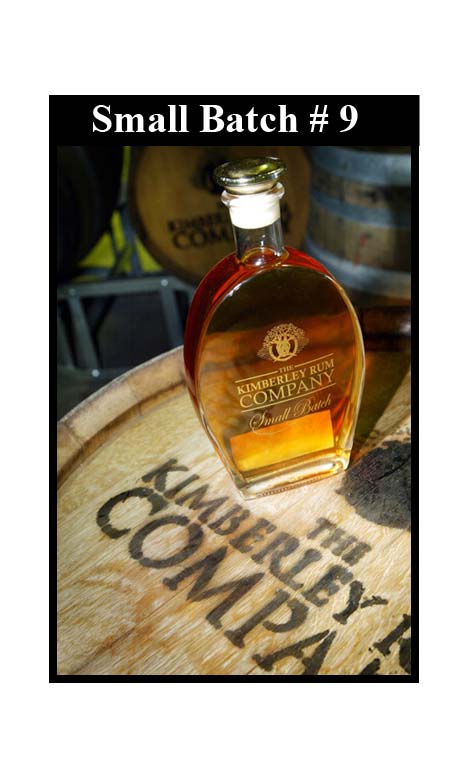 Small Batch, as the name suggests, is a limited run of only 500 bottles per batch. Each run is blended down to a flat 40% ACL with a different combination of fortified to ensure each batch is unique in flavour, colour & texture.

A solid & robust blend. This batch includes a Tawny Port aged 10 years on oak. A mix of Shiraz & Claret grapes, this port was made in conjunction between ourselves and two Swan Valley wineries. Rich semi-dried raisin notes, with a treacle quality to it. A lengthy palette with bold sustain from start to finish. Leave out the ice & enjoy the rich, ruby tones.