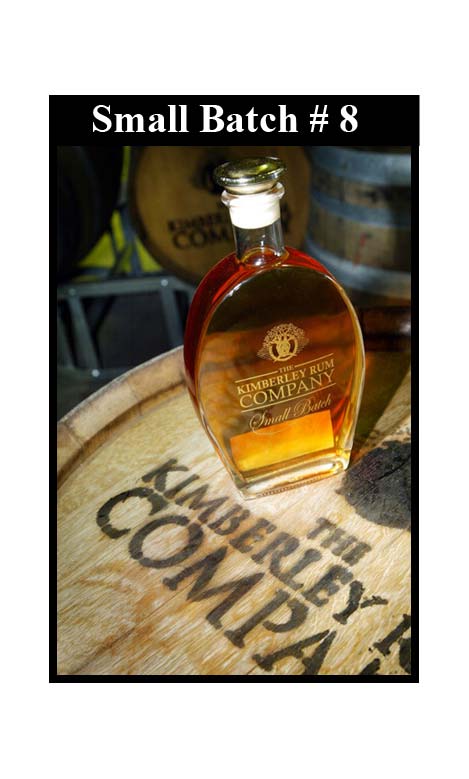 Small Batch, as the name suggests, is a limited run of only 500 bottles per batch. Each run is blended down to a flat 40% ACL with a different combination of fortified to ensure each batch is unique in flavour, colour & texture.

Blended with a Medium Sherry & a youthful White Port, this Small Batch has resulted in a warm raisin & honey blend. Matured in French Oak with a soft noted dark rum; this blend is gentle to the senses with all the depth of a full bodied single barrel-born spirit. Raisin & treacle on the nose head into a rich Christmas cake palette – before heading into familiar dark spirit territory. The White Port tapers off the end with a mild sweetness. Heart-warming against a winter chill.